Portfolio companies
Exits
All funds & companies
You are here: 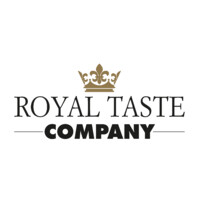 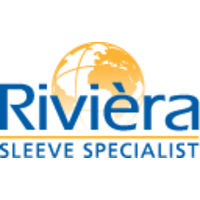 History
Berk Partners Groeifonds (BPGF) was founded on 6 April 2018. It is the fifth fund in a series set up by Berk Capital Management. Berk Partners originates from Berk Holding, the private investment company founded in 1974 by Ben Pon, known for the Pon Holdings family business – importer in the Netherlands of car brands such as Volkswagen, Audi and Porsche. Berk Holding was transformed into an investment company in 1990. One of its areas of investment was private equity, providing risk-bearing capital to non-listed companies.

Berk Partners Groeifonds | Present
The BPGF fund capital totalled over €23 million at the start. It now (mid 2019) stands at €50 million. BPGF focuses on fast-growing existing SME companies with a turnover of €5 million to €20 million in the following industries:

The fund focuses on:

BPGF actively supports management and takes both majority and minority interests. The investment range is between €2 million and €5 million per participating interest, with an exit horizon of 4 to 6 years. The target internal rate of return (IRR) is > 20%. The fund invests throughout the Netherlands.

Investeringsfonds Groningen participates in Berk Partners Groeifonds as it believes that it adds an important link to the Northern Netherlands world of financing. Collaboration with the experienced fund management leads to the establishment of national networks and contacts and brings extra capital to the region. This will form a positive contribution to the Groningen economy, both socially and financially.

View other funds from the IFG

Borski Fund: We believe in diversity, gender equality and fair chances. We believe there should be more female entrepren...
Fund

The fund is always looking for emerging companies and start-ups with a well thought-out IT proposition who wish to locat...
Fund

The Acquisitiefonds Groningen (Groningen Acquisition Fund, AFG) invests in companies that intend to move to and do busin...
Fund

Carduso Capital participates in technology companies that are preferably based on the know-how represented in and origin...
Fund

Campus Groningen is the fastest-growing campus in the Netherlands, relying on the facilities available for SMEs. Investm...